The first thing I've got today is a little Halloween graphic you can use on your site, or your FB page even in your email if you want. 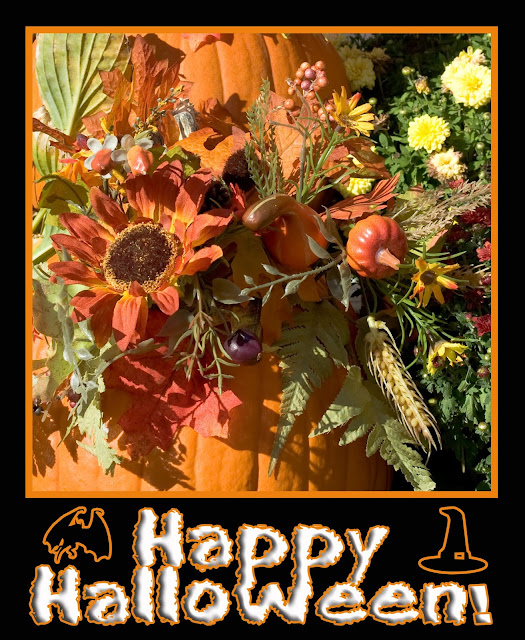 And the next is a life-thought. So many people waste time. Some say all we have is time, but the truth is, nobody really knows how much time they have. 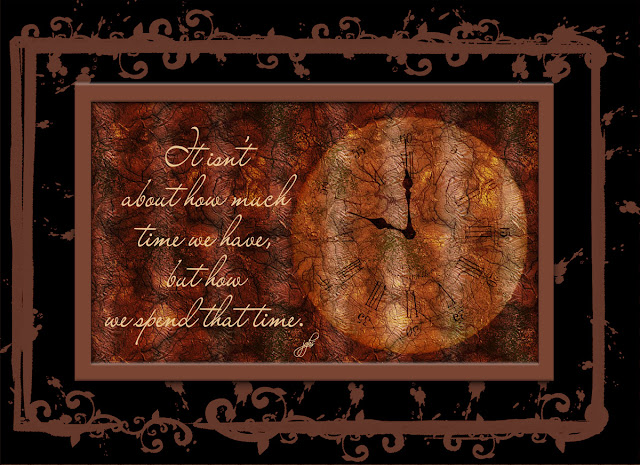 The next batch are more ... you guessed it ... autumn and fall photos. We had a couple of really nice fall days this week; nicer than we've had all season so far, and they were probably the end of our warmish weather. I wanted to go out and shoot some fall scenes in new areas, but the hubby had other ideas. He was heading to Bolton (another town in Ontario) to pick up some toy he bought (yeah, he collects these things ... ya know, what I call "boy toys" (cars, trucks, tractors) - the toy kind, not the big ones (if you want to see some of his stuff you can find it at The Toyman's Wife).

Anyhow, he says "why not come with me for a ride and we can stop along the way".  Sure thing, right? A nice ride in the country (about an hour from here he says ... such a liar). He's been there before to pick up something from the same guy so you'd think he'd know how long it's going to take, wouldn't you? Well, I thought so too.

The ride was about 2 hours there and 2 hours back and the only stop we made was about 10 minutes from home where I've been several times to take photos. So, the results of a 5 hour afternoon ended up being 10 photos of a place I've already visited ... a lot. 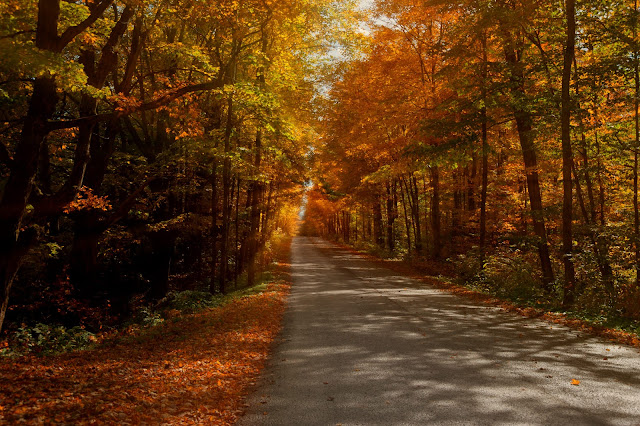 Honestly, there was too much traffic to stop and not many places along the way to pull off the road. To say I was a little miffed is putting it mildly, but the photos I got turned out pretty nice (yes, they are new, even if you recognize the area). 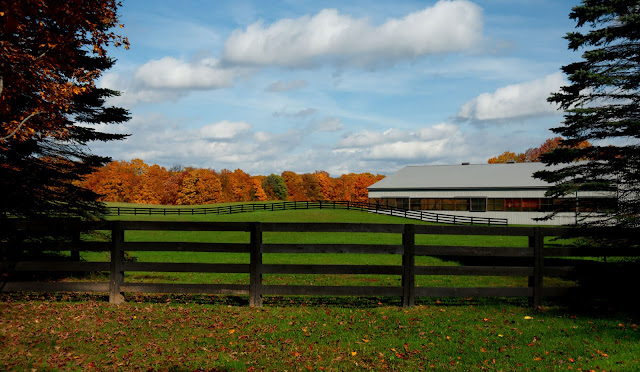 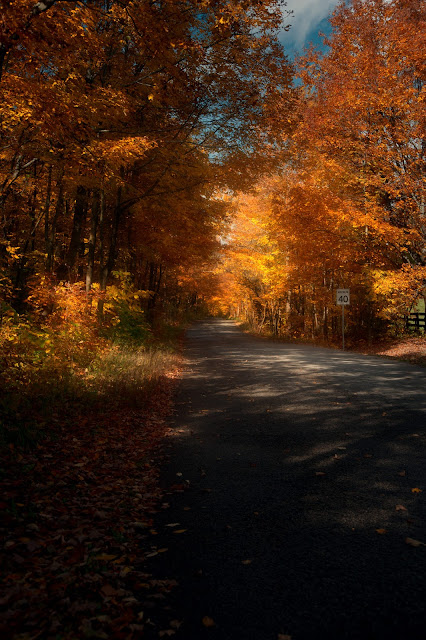 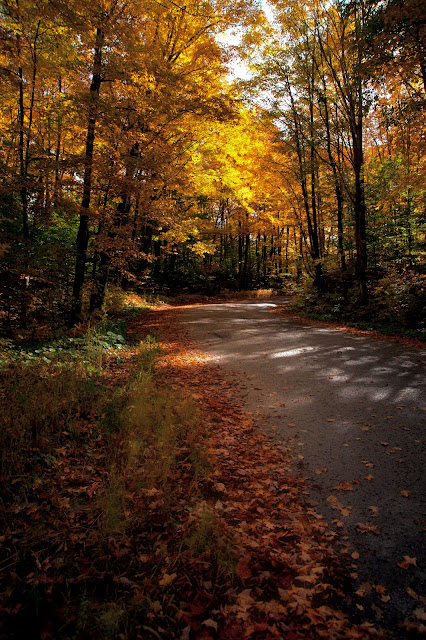 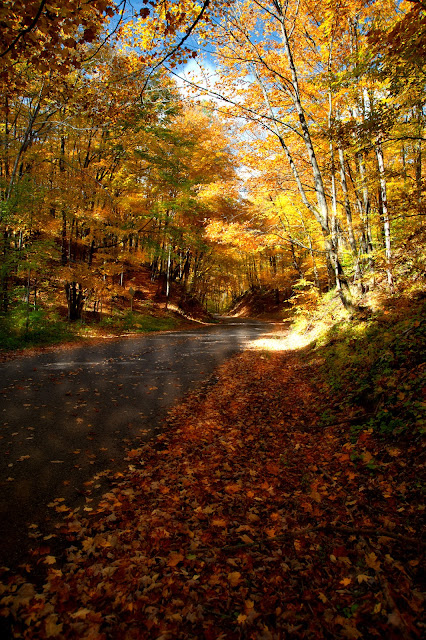 I think I'm over autumn now ... and least for photos. I have lots more but enough is enough for now. Pretty soon, it will be time to upload some Christmas stuff!

This little trickster (below) forgot her costume, but got herself a treat anyways! 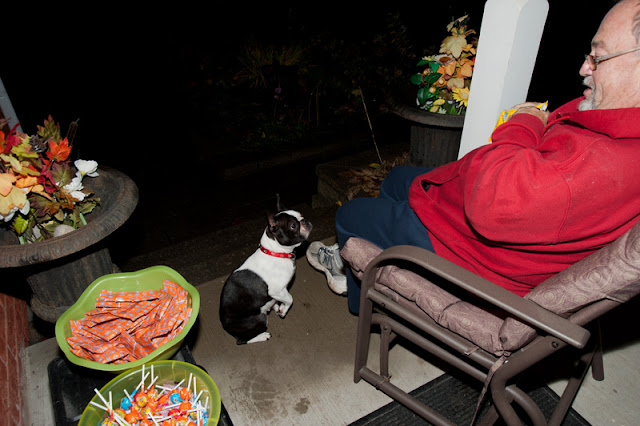