I've decided, after a lot of thought to give up my private hosting and move my sites back onto Blogger hosting. Reasons for that will probably be posted up on one of my other blogs, but for now, a short post with some new images ... some rather unique images in fact. 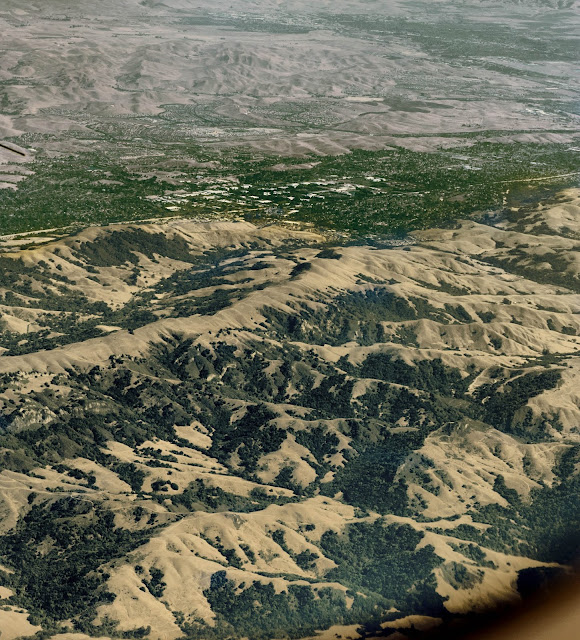 How many of you have flown before? A lot? I don't ... I'm not what you'd call a frequent flyer. In fact, I don't care much for flying at all - it isn't the flight itself, but getting to and through the airport, the security, the customs ... it's all such a pain.

Most of my flights have been to Google conferences in California (one to NYC), and it's a fairly long trip from where I live in central Ontario ... an hour and a half drive to the airport in Toronto, an hour or more to get through customs and security, and 5 hours on a plane ... it's not exactly what I consider a pleasant way to spend a day.

The flights are usually crowded to the max, and if you don't get a window seat when booking, you're often stuck in an area that doesn't allow you to look out the window. For the most part, I've borne the aggravation pretty silently. There is little that complaints would accomplish, other than to get yourself noticed in a way you probably don't want to be noticed.

Most of the trips have had me in a middle or aisle seat, and it seems like no matter how many times I request a window seat, I don't get it. Except once ... on a trip home from California the plane was miraculously empty ... well, not empty, but had a lot of empty seats. A friend and I each ended up with 3 seats to ourselves (at the stewardess' urging), so I was able to snuggle up to window and gawk at the sights as we took off, and flew home. 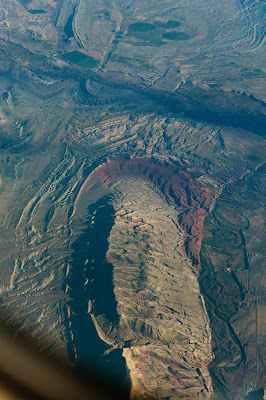 Oddly, the altitude of the plane and the lack of thick clouds in some areas below us allowed one to view the landscapes as we passed over them. Traveling from California on the west coast to the province of Ontario in Canada you pass over a lot of mountainous areas, and the views astonished me ... they still do when I look at the photos.

Being the first time for me, I have to admit I was enthralled by what I saw below me. I spent most of the trip with my eyes glued to strange landscapes, and with my camera lens plastered to the (rather dirty) window pane. I did manage to get some interesting aerial photos though, so to start off the revival of this free photo site, here's a bunch of those photos (keeping in mind they are taken through a plexi window with a lot of junk on the outside, and in a few, a corner of the wing shows).

I'm not uploading them all at once - that would be way too many images at one time in one post (I think there's something like 87 or 88 that I processed, but there were more I didn't process), so watch for more uploads in the near future.

Also ... I'm sorry to say that I didn't track where we were when I took any of these as I was far too busy gawking out the window, so I can't attach any locations to any of these, so if any of you happen to know or recognize the locations, I'd appreciate knowing where the heck I was. Air Canada flies through several states between San Francisco and Toronto and San Diego and Toronto and I can't remember which airport we departed from when I took these. 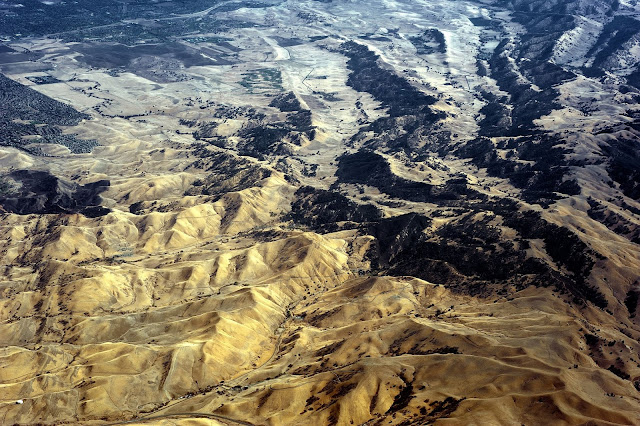 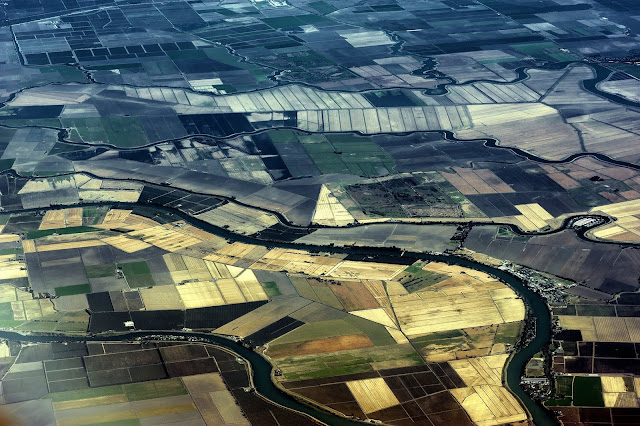 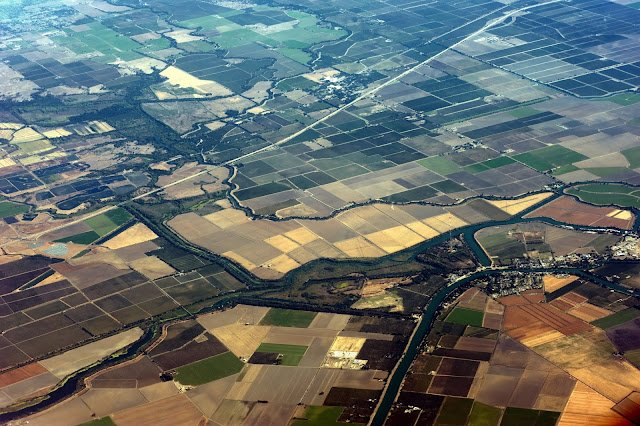 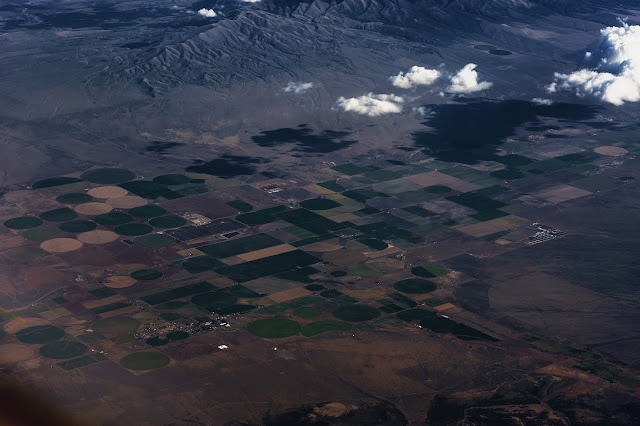 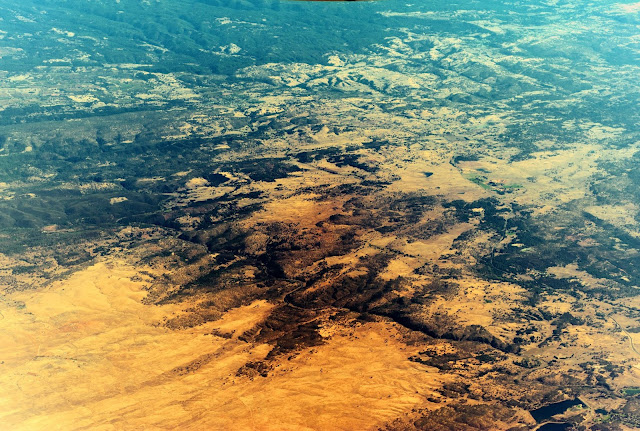 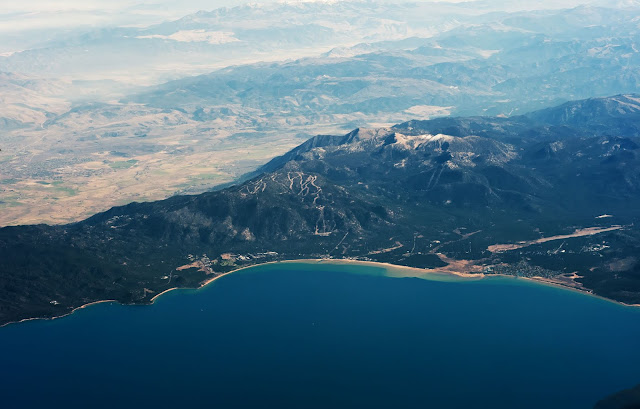 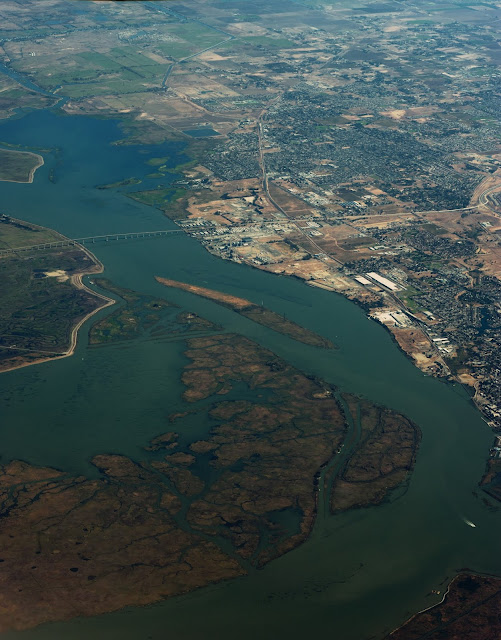 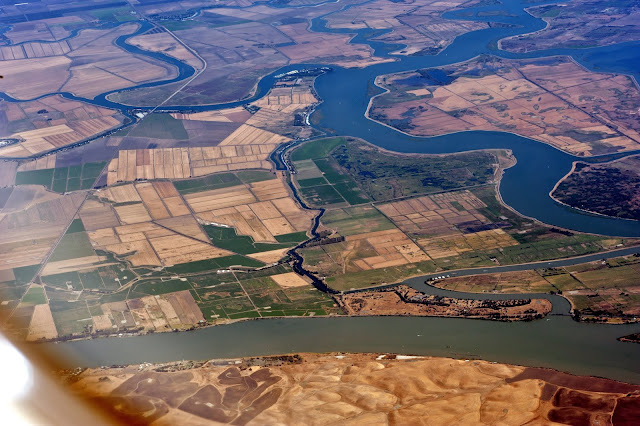