In the past 10 years, I've had a lot of opportunity to get images from hospitals and of medical equipment, mostly because my husband has had a variety of health issues. The problem is, when you are in the thick of some sort of health emergency (whether a loved one or yourself), the last thing you think of as you follow the ambulance guys out of the house is grabbing a camera to snap photos.

Seriously ... it hasn't been something that even entered my head. At least not until after the the immediate emergency was dealt with. He's been through quite a lot; 2 heart surgeries, a heart attack (from a blood clot after one of the surgeries), a hip replacement, acute lymphoblastic leukemia, a back surgery (after being wheelchair bound for a year), spinal surgery in his neck (after being unable to move his upper body), several years of physio, skin cancer, and now, diabetes.

You wonder how a person can go through so much and still keep on going. But he does. The thing is, all of those hospitalizations would have been the perfect time to grab health related photos, but ... did I? Not so much.

I did manage a few, but mostly you spend your time in the hospital (and there was a lot) with the person, or running errands back and forth for them.

Anyway, I did manage a few photos over the years ... when he was wheelchair bound we bought him a second-hand electric wheelchair (because he also didn't have the upper body strength to wheel a regular one himself for very long), and an outdoor scooter.  The thing he hated the most, beyond not being able to do things for himself, was being house-bound.  He's the social butterfly type, always out and about and basically only comes home to eat and sleep. Having to spend days, then weeks, locked in a house he couldn't get out of drove him nuts.

(And if you want the truth, it drove me nuts too.)

Anyway, right now, beyond the diabetes and continued physio, he's doing just dandy. In March he'll be 4 years out of chemo and so far still clear. Eventually he'll need another heart surgery (aorta valve replacement), but right now, he's pretty much his normal, pre-everything self (well, a little older of course, so less capable of some things).

On to the photos (oh, you can use the photos above too). These are the ones I have immediately handy - I have some other things as well (my daughter was a personal support worker, so there's a few of her things I've photographer, but don't have the pictures processed yet), but those can wait for another day.


That's it for today blogging pals. And remember ... 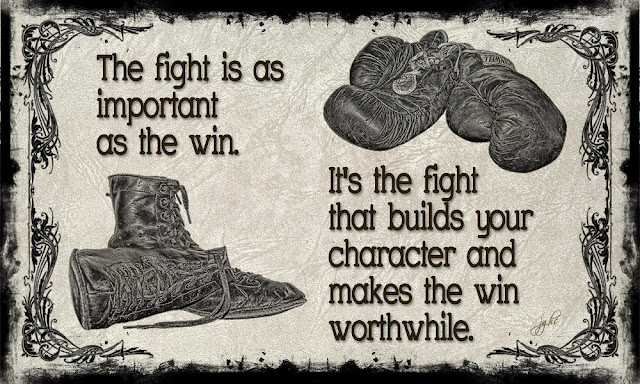